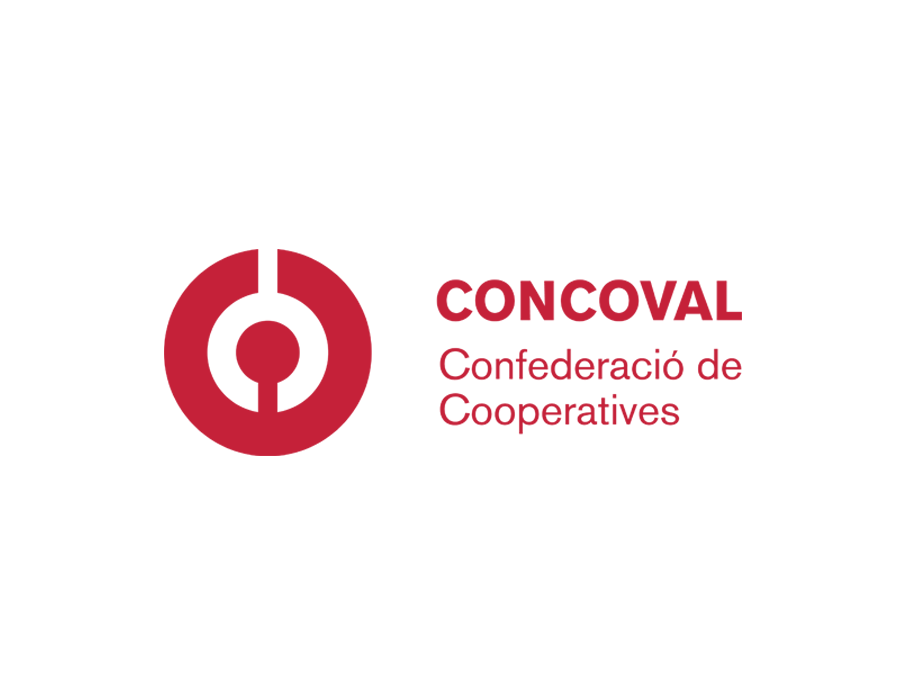 Next June 1st at 11.00h we will host the conference “Digitalization (seriously). Technological democratization: Blockchain and platform cooperativism”, an event that, organized by the Confederation of Cooperatives of the Valencian Community (Concoval), aims to show the opportunities offered by cooperatives such as the ‘Spin-off’ of the University of Alicante BlockchainFUE, which aims to promote Blockchain technology both in the field of public administration and private administration and achieve a European Blockchain model, all to promote the so-called “disruptive innovation”.

The event will be broadcast in streaming and will be attended by leading experts in the field, as well as the Councilor for Sustainable Economy, Productive Sectors, Trade and Labor, who will be in charge of opening the day, and the Councilor for Innovation, Universities, Science and Society, Carolina Pascual, who will close the event.

The conference can be watched in streaming through the following link: https://youtu.be/EQJ7uWmeaJ4

José María Meroño: director of the IT area of Surinver.