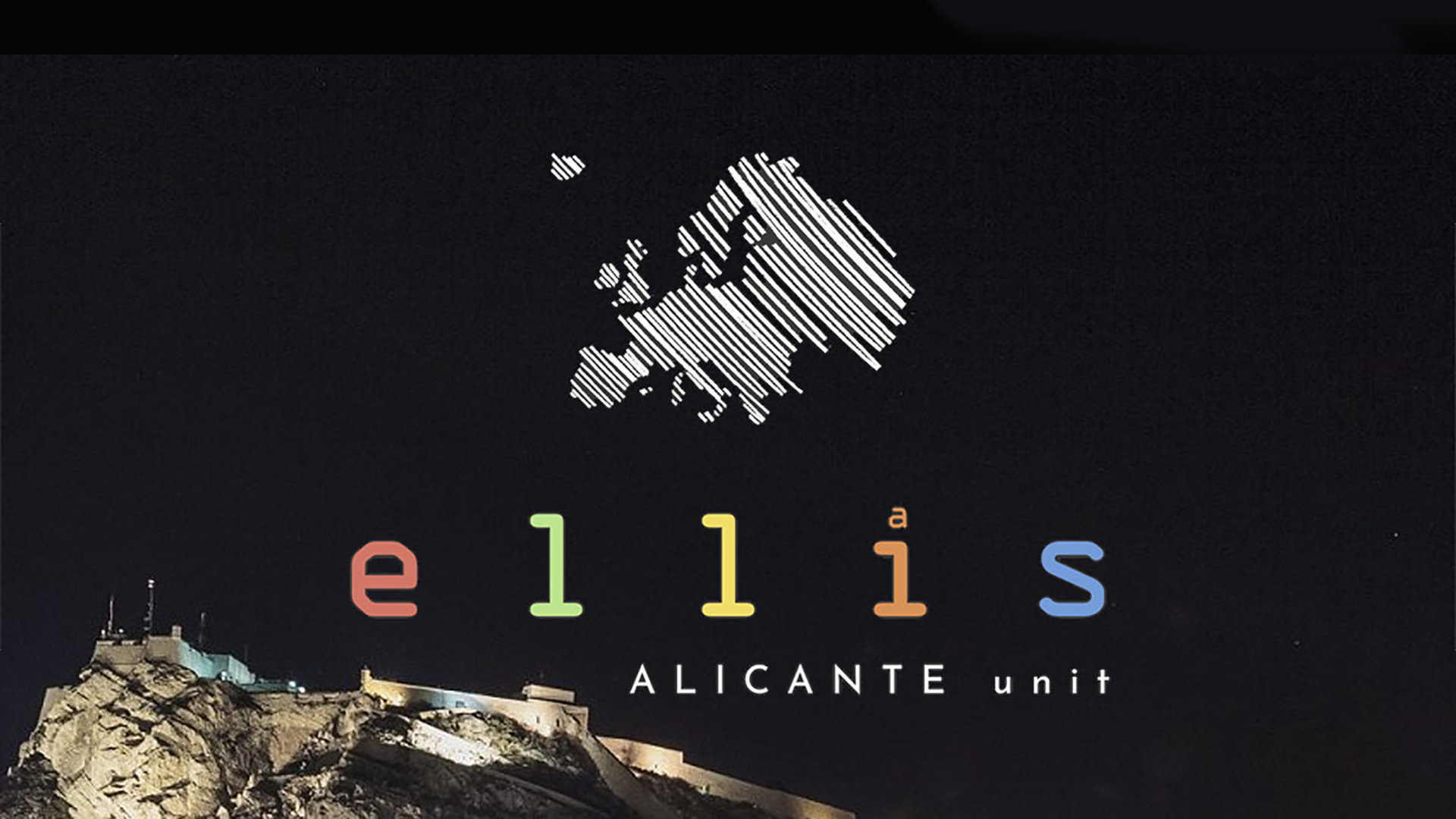 Next June 14 at 10.30h will take place in the Crystal Hall of the Distrito Digital Comunitat Valenciana the event organized by the Department of Innovation, Universities, Science and Digital Department of Innovation, Universities, Science and Digital Society to give and reinforce the visibility of the Ellis Alicante Unit as a Spanish reference in Artificial Intelligence (AI) in Europe, as well as to present Alicante as a great example of research in this sector.

In the event, which will last one hour, we will have the participation of:

The Regional Minister of Innovation, the Regional Secretary for Universities and Research, Carolina Pascual Villalobos.
The general director of Promotion of the Digital Society, Juan Ignacio Torregrosa.
The president of ELLIS Europe, Bernhard Schölkopf.
The scientific director and co-founder of the ELLIS Alicante Unit Foundation, Nuria Oliver.

The event will be inaugurated by Juan Ignacio Torregrosa, general director of Avance for the Digital Society, while the closing will be in charge of the Regional Minister of Innovation, Regional Secretary for Universities and Research, Carolina Pascual Villalobos.